2020 February Corona, A Node of Light 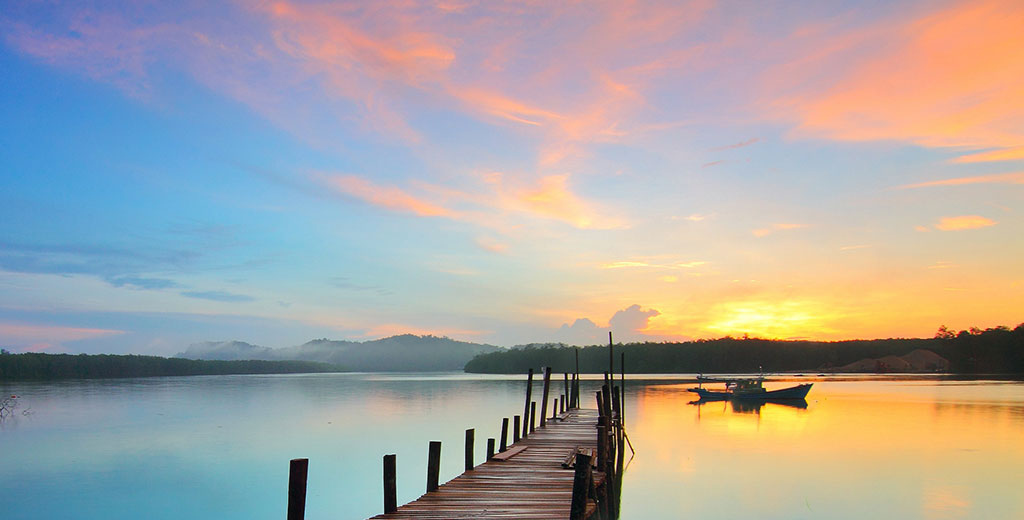 The word corona exploded into consciousness at the time of the start of the corona virus epidemic. These thoughts are not an attempt to deflect away from the seriousness of the Corona Virus or the Covid-19 Pandemic that swept over the world in 2020. The Covid-19 virus has a significant effect on the loss of life and also had negative economic consequences. But these thoughts are just to have another look at the word corona which has a more illustrious past.

Historically the word corona also meant crown, halo, aura or faint glow. In the case of the sun the corona is an aura that extends millions of kilometers into space and can be seen in a solar eclipse. We also have our own individual radiant corona that we need to take care of.  A halo isn’t only something that is depicted in biblical artwork, but is something that we can be aware of having ourselves. If we are conscious of our halo, we can also share that halo with other people as an expression love. We then see ourselves as Beings that have halos of glory that shine from ourselves.

Prior to writing the text which is now known as the Bible, there were stories and sacred texts passed down from generation to generation by a priesthood. The priesthood in those ancient years needed a temple to perform the rituals and tell stories. The temple in Jerusalem was then destroyed by the Babylonian King Nebuchadnezzar after the siege of Jerusalem. The Israelites from the southern kingdom of Judea went into exile in Babylon around 587 BCE. This caused a change in consciousness of the exiled people who came from Judea at that time.

In Babylon the Judean exiles learned from the local people how to write a narrative down and created the Bible as we know today. The bible was redacted, edited and transcribed in Babylon at that time. The Hebrew language and the letters of the alphabet in the language in which it was written were influenced by the Babylonian texts when they were transcribed. They needed to have stories transcribed in a way that could be used in exile far away from the Temple in Jerusalem, and it is remarkable how the stories got written down into what became the Bible.

The stories were filled with truth, wisdom and understanding and also included stories about history, battles and prophecies. It is interesting how they used the word glory. They were describing an experience as in Ezekiel 1:28: “All around him was a glowing halo, like a rainbow shining in the clouds of the day.” (New Living Translation.)

In the biblical text God was described by using the Hebrew word ‘Elohim’. Elohim is plural even though God is seen as one God by the Jewish people. Using modern thinking, God can be seen as one network where there are many nodes. Some nodes shine brighter than others. We can all be individual nodes in a spiritual network.

As we discover the truth and express that truth, we can be a node of light, shining in darkness as part of the network of light. We are part of the spiritual network to the degree that we take care of our own individual corona through spiritual connection. Every living thing that embodies Being, is then connected to all Being. In some way this is similar but technically different to the way computers and cell phones are connected to the ‘one internet’ with each connection as a node which has access to the entire network.

We therefore live as a node with a corona of light in the field of consciousness. We may underestimate the value of being a point of light, but it makes a difference in an ocean of darkness. When we are nodes of light we are able to share wisdom and understanding with others. 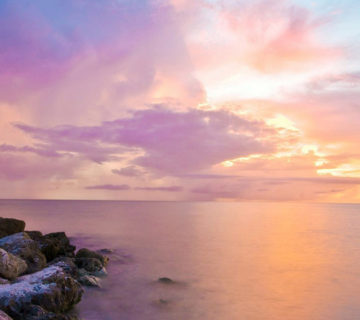 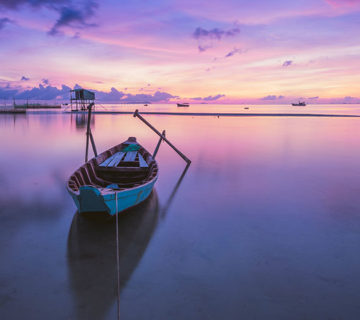 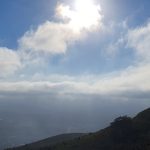 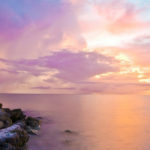 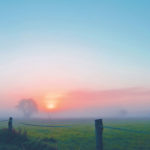 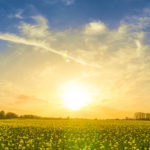 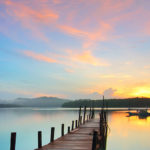